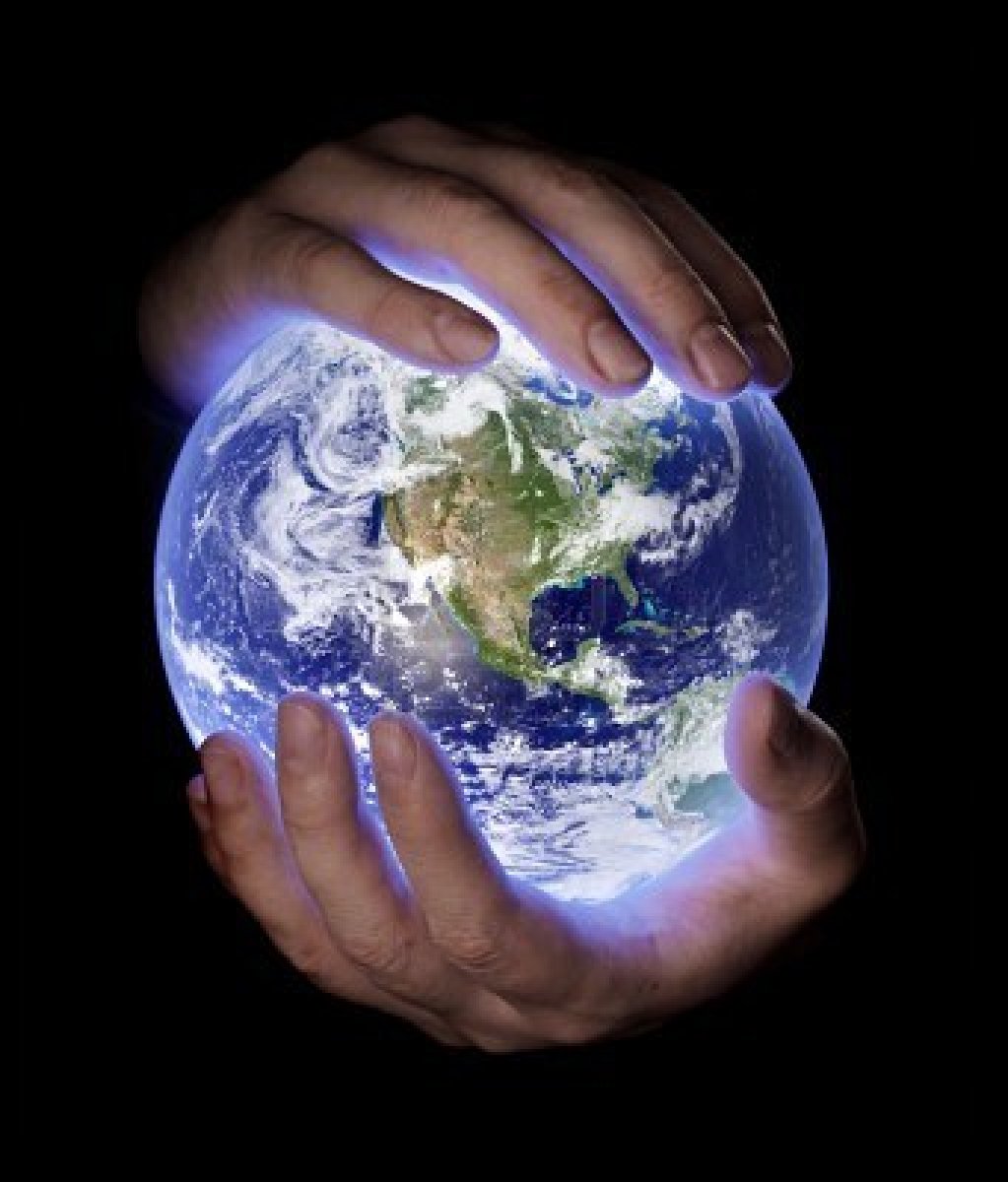 John 3:16 Yehovah (God) loved the world so much that He gave His unique Son, so that whoever continues believing [present, active!] in Him would not be destroyed, but have eternal Life.The Gabriel Version

John 3:16, all by itself, when translated properly debunks the once saved always saved doctrine. There is positive proof that the KJV mistranslated this verseposing extreme danger to the people who live out their lives in a fairyland dream world. Notice this quote from a very compelling expose, that proves the present and active tense of this critical verse:

The presence of the Greek aorist tense is deadly to those who defend translating John 3:16 to imply faith is a one-time event. If John 3:16 had this meaning, the underlying verb should have been in the Greek aorist instead of the present participle active. The very existence of the Greek aorist is dispositive proof [disproving] that if a one-time faith saves, the aorist tense would have been used to convey such meaning in John 3:16. Its absence in John 3:16 thus prohibits using the equivalent of the aorist in Englishbelieves. A correct translation should have used the English Continuous Present (is believing) or a closer-to-original translation of keeps on believing/trusting. The KJV mistranslated John 3:16. This has had a devastatingly misleading effect on our perception of what is entailed in salvation.

Virtually none of the translations are willing to rock the boat and correct this blatant error by stating this eternal Life concept accurately, tho it is quite easy to spot for any unbiased person who reads ancient Greek. One trip down the sawdust trail is NOT sufficient! Being kadishea (saints), you must believe and act accordinglyUNTIL deathto enter the Everlasting Kingdom. Only some quite literal versions have been willing to state this truth, such as Youngs and the Concordant. 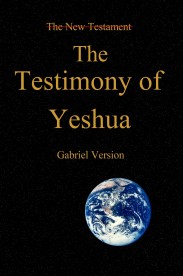 Ironically, this now second most popular Bible verse contradicts other basic Christian tenents. It is almost unanimously taught that everyone has eternal life from birth. The only presumed question is where it will be spent. The ages old scenario pictured is that once you die you will either be sitting on a cloud plucking on a harp, or dancing around on hot coals forever. Were this the case then eternal life would not necessarily or even often be a gift! Few Christians would not be familiar with the words: For the wages of sin is death; but the gift of God is eternal life through Jesus Christ our Lord. (Romans 6:23). How could eternal life be a gift if so many people are presumably going to spend eternity in agonizing torment? And how could the wages of sin be death if you are being burned alive forever? In reality, eternal Life is one outcome and eternal death is the only other possible outcome! There is an exhaustively detailed listing of the overwhelming evidence that the wicked will die and stay dead after Judgment Day here on this site.

Most of Christianity totally rejects the fourth commandment as well, but John 3:16 doesnt touch on that. That topic is for later.

I also like the commentary on this verse on the Forerunner site.

The next Gabriel Version commentary is Acts 10:15